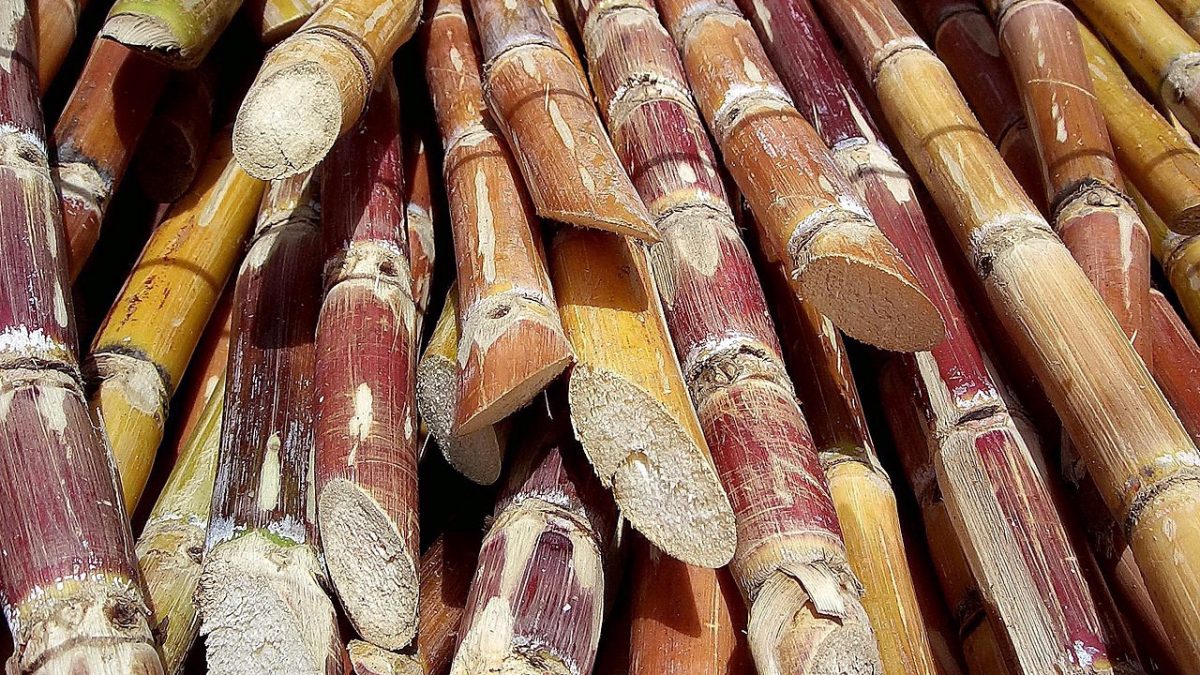 This will put them in competition against Brazil’s Braskem, the current leader in biopolymer & sugarcane ethanol research and production.

This kind of increasing competition in the green plastics field is a good sign for investors looking to see future growth. Competition will push innovation in research & development as biopolymers become more widely used.

It’s no small undertaking for Dow/Mitsui, though– the process will cost more than $2 billion!

Together, the two companies aim to: